Um....first off before we left for our honeymoon I went with the Fazal ladies to go see "Lion King 3D"...amazing!  I remembered almost every word to every song in the movie and most of the words as well.  I remembered quoting lines of that movie on notes passed between Christi, Becky and I... my freshmen year of high school...ahh...memories.
Ok...getting on to the honeymoon.....
Well it started off very early in the morning on Wednesday...like 2am early.  I was up and in the shower for our 3+ hour drive down to Gatwick airport.  We had used the travel agency to book our parking...that won't EVER happen again.  We parked Mark's car in the scariest, sketchiest place possible...and had to leave the keys with them!  We weren't sure if we would ever see little blue again:(  The 9hr. plane ride wasn't that bad...neither one of us really slept cause I think we were that excited.  All went well...got to our place (Almond Casurina Beach Resort) about midday.
Now I will say this...I know I am American and have been spoiled with some of the best anywhere can offer.  I try to be excepting of different peoples ideas and cultures but lets just say this place was not all I hoped and dreamed for in a honeymoon.  If fact upon walking into the room I burst into tears and Mark's face said he was just as disappointed as I was in where we were going to be spending our honeymoon.  You see we had gone on a nice vacation before together for our friends Daz (Mark's best man in the wedding) and Gemma's wedding to Riviera Maya in Mexico.  It was amazing...big resort
...romantic...beautiful...everything...so we were hoping for that here.  Yea...lets just say I have stayed in nicer rooms with my parents on vacation at the Holiday Inn!  Dirty, run down, not enough towels, moldy shower...you know not really what you want on a honeymoon.  It took me a bit to walk barefoot on the floor...ya know.
So saying that...the first day was a let down.  The resort was small....very small...and we just had such high hopes and expectations that this was just hard to swallow.  We decided that night that this was the only day we were going to be disappointed and to just enjoy each other and the weather while we were here and say o well with the rest.  I will say we both stuck too that rule.  We laid out at the pool everyday which was nice.  It was about 80 or so everyday...Mark got burned early on despite reapplying 30 sunscreen numerous times so he spend a lot of it in the shade while I was baking in the sun.  The food was good...which made it  livable for me.  (Although the last night I cut into my chicken had a bit or two and realized the rest was raw...yea not cool)  We were the youngest people there by far...ok a few other couples our age but mostly older 50/60 range plus...no offense to those of you who read this and are this age group:)
So the week went by quickly....we relaxed and just hung out most of the time.  We didn't do anything else besides hang out at the resort...I will say the staff was very friendly and helpful.  Mark said it was the typical cheap British holiday.  Not sure what he means by that but I said ok.  We hope to save up some money and go somewhere nice or what we had originally thought we were booking for maybe an anniversary or something.  We shall see.  So that is about it.  Had a horrible flight home...we got stuck in the middle of the middle of seats...worst flight ever for both of us...Mark's car was there for us when we got back (miracle) and well we got home and crashed.  Lol  Here are some pics...more on Facebook. Laters x 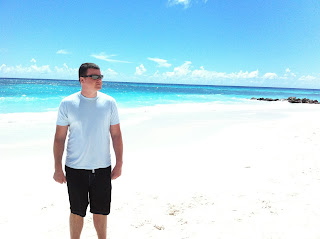 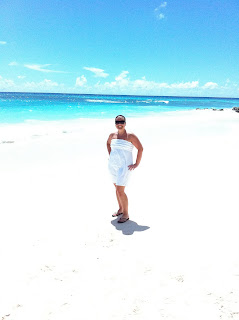 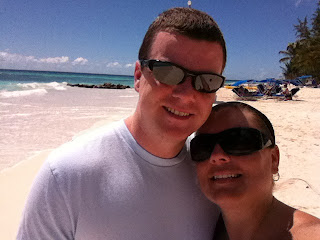 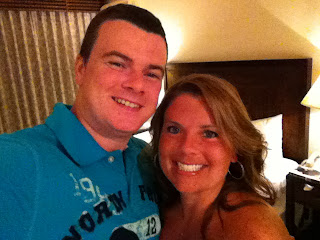 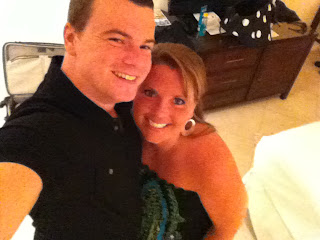 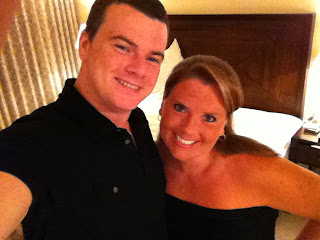 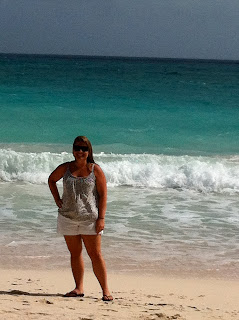